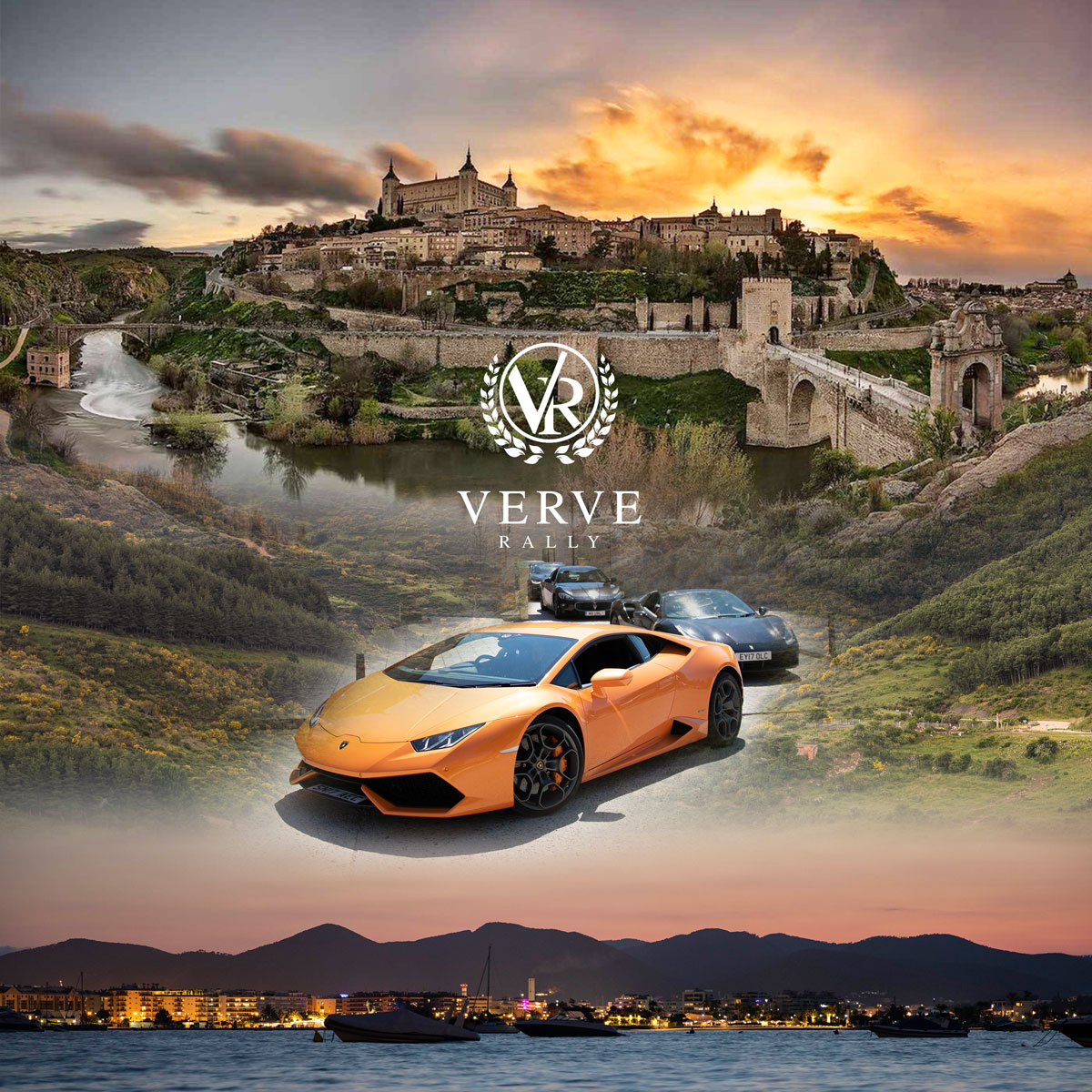 A perfect combination of spectacular driving roads, with some breathtaking 13th century spots, 5 star hotels, nights out in Spain, surprises and delightful company; the Spanish rally may just be what you are looking for to spruce up the summer of 2019.

This rally will take you from the northern coast of Spain to the south-eastern coast before finishing on the island of Ibiza. You will drive the changing landscape of Spain, as we travel through Cantabria, across Picos de Europa and the San Glorio Pass, wine regions an enchanting 13th century cisterian monastery converted into a 5* thermal spa hotel and the ancient city Toledo set high above the plains of Castile-La Mancha.

On the second last day, our cars are loaded in Valencia onto a transporter bound for London while we fly to the picturesque island of Ibiza for our last night. It’s an island that caters to all, offering the best parties for the young at heart or relaxed island beauty for a slower pace and chill time after the rally.