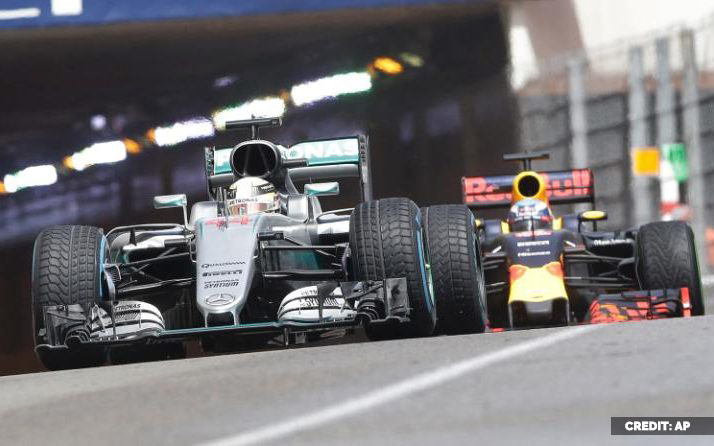 Our congratulations goes to Lewis Hamilton and the Mercedes team for his first race win of the year (and his first win at Monaco since 2008), putting him back within striking distance of the championship.

Our director Darshana Ubl met up with the movers and shakers of Formula One such as Mark Blundell (the British F1 legend) and Nico Hulkenberg from the Sahara Force India team who came 6th in the race.

Days were spent on yachts, nights under the stars, good food, champagne and an overall celebratory vibe.

VERVE WILL BE BACK TO MONACO IN AUGUST AND SEPTEMBER

With two days on the French Riviera during the 2016 Verve Rallies, it would be remiss of us not to descend on Monaco for a night out. Think glamorous attire, mouthwatering cuisine, breathtaking vistas, fabulous cocktails and of course the famous Monte Carlo Casino (James Bond style).

What’s your travel mantra? Is it the journey? Or the destination?

Visit ververally.com for more details about the upcoming rallies.